Since its original release in 2012, Born On A Rainy Day has showcased Billy Connolly’s legendary wit through humorous black-and-white sketches and Escheresque surrealism. Inspired by a rainy day in Montreal, the series is a revealing tour of his unique imagination.

Available to pre-order online and in galleries ahead of the official launch next week, the new release from ‘The Big Yin’ is one of his greatest performances yet.

Whilst on tour in Canada in 2007, Billy was inspired by Montreal’s drizzling rain to buy some felt tip pens and a sketchbook. Over time, his drawings of little islands became intricate yet honest shapes – and Born On A Rainy Day began.

Following three sell-out releases and a knighthood in 2017, ‘The Big Yin’ has once again returned to fine art. His drawings have been likened to cave paintings, with his anonymous characters boasting a charming simplicity. Each artwork is hand-signed by Billy himself.

Billy says: “Art, for me, bears no relation to comedy or music. My art is pure and unjudged, I am creating it for myself.”

Works in the Collection:

Born On A Rainy Day 2019 is available to pre-order now. 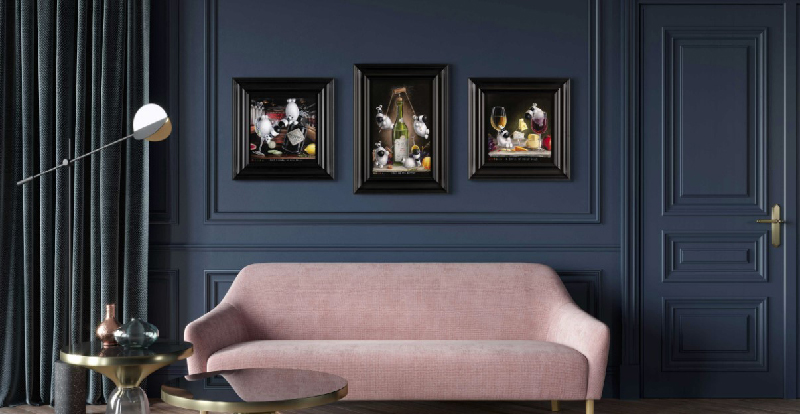 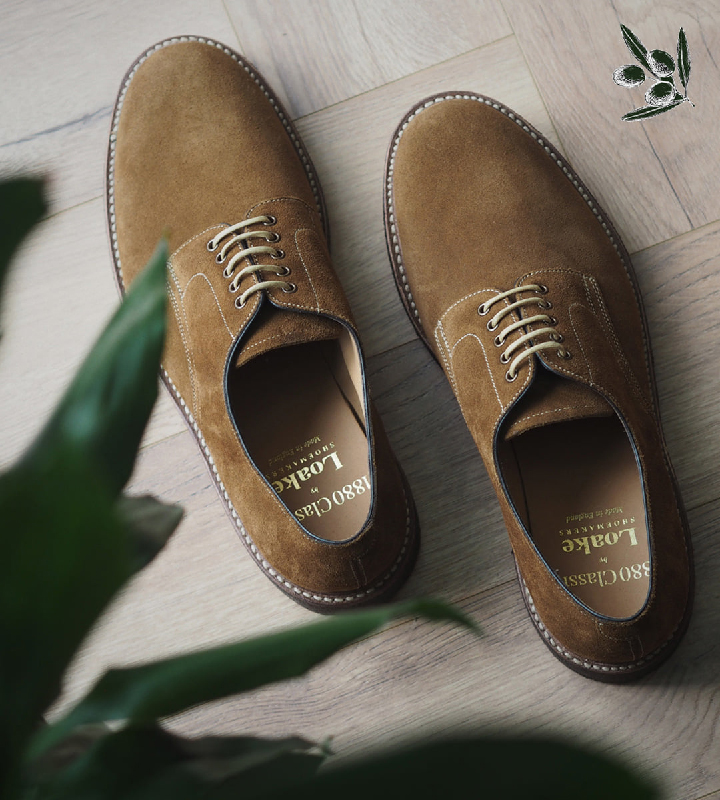 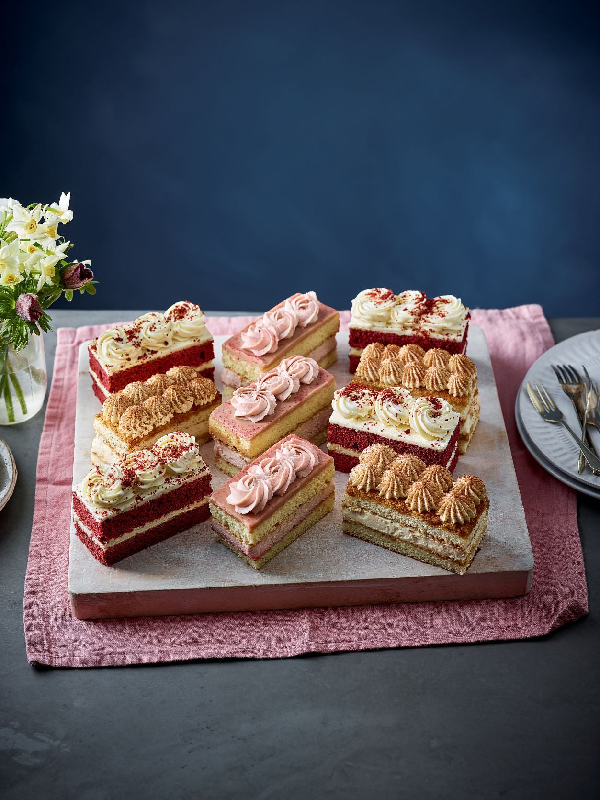