The prediction for this A/W season is serious wall envy! Our unmissable new selection of contemporary art showcases the newest pieces from the UK’s most exciting artists, including Bob Barker, Dan Lane and Robert Oxley.

The latest must-haves available to pre-order online and in galleries are our chart-topping miniature superstars by Nigel Humphries. Taken from his popular Mixtape collection, these adorable small-scale artworks capture some of music’s biggest legends, including Freddie Mercury, The Beatles and Oasis. Equally inspiring is the beautiful new giclée print by Lawrence Coulson, which brings a message of hope and courage during COVID-19.

Mechanical forms and nature clash in the striking contemporary artworks by the British sculptor and former engineer.

Bursting into life in an almost 3D effect, the eye-catching butterflies represent the best of humanity and nature, whilst the gun and bullet symbolise the dark side of life. The metallic elements and glass finish complement the razor-sharp detail, which was originally created by a process of giclée-printing on the back of toughened glass before adding a chrome foil to give an amazing highlight effect.

Dan says: “This is by far my most vibrant and explosive print yet. It has what I consider the perfect mix of light and dark, good and bad. I think this artwork will be a really good conversation piece in people’s homes, and for me that is one of the most important things art can do: make people take notice, think and talk!”

Taken from Nigel’s chart-topping Mixtape collection, this adorable print depicts one of the biggest rock bands of all time.

The onstage antics of Liam and Noel Gallagher are reimagined through vivid colours and a reference to Oasis’s 1995 album, (What’s the Story) Morning Glory? Though the characters may be tiny, their attitudes certainly aren’t!

Nigel says: “With Liam and Noel, I faced a few challenges. I wanted to make sure that I captured their attitudes and personalities, including Liam’s signature stance with his hands behind his back. This really brought him to life.”

Also available: We Are The Champions £275 and Yellow Submarine £375

This beautiful landscape by the acclaimed British painter evokes a message of hope and courage.

Lawrence says: “This is one of the most powerful paintings I’ve ever created. The theme of family unity and protection against seemingly impossible odds is one that has echoed through time for as long as we can remember and will continue to do so for generations to come.”

Dark, dystopian and visually powerful, We Three Kings by Robert Oxley captures the majesty of the world’s deadliest predators. For the first time, the works have been printed using a 2D format to mirror the artist’s original paintings.

Robert says: “This piece takes its name from the Kruger National Park in South Africa. I played with the edge of the image, losing some to the darkness. I like the idea that if the cat moves slightly, it will disappear into the shadows. The black background is a nod to the carbon black of early cave paintings and the primitive darkness.”

Bob’s nostalgic artworks are popular with our collectors around the world, thanks to their timeless charm. Using a muted colour palette that draws attention to the unfolding narrative, the Yorkshire-based painter adds layers of glaze in a style influenced by the Old Masters of the Renaissance.

This piece features his signature red heart umbrellas, which represent a feeling of togetherness. The touching motif began after Bob started doodling umbrellas and noticed a heart shape taking form.

Bob says: “A soft vignette effect and the sweep of the setting sun draws the viewer to the focal point of the piece where the shadows lengthen and meet, showing that ‘I know you by heart’.” 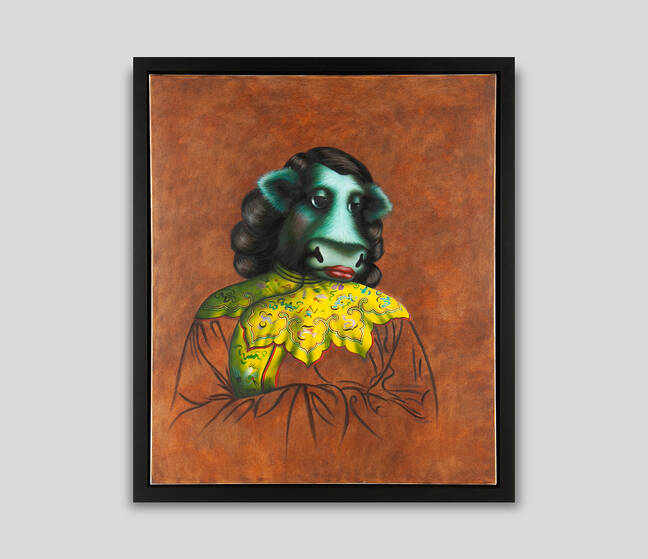 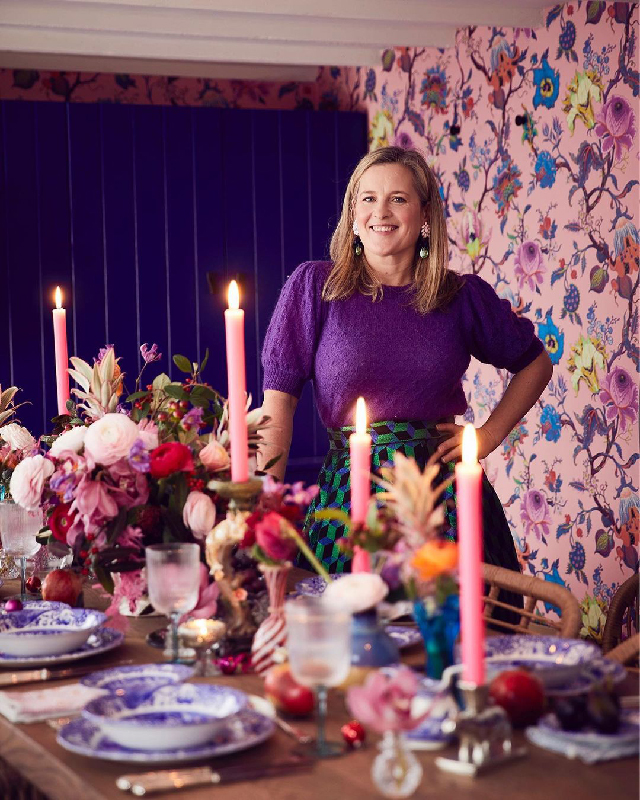